Amongst the many celebrities in attendance were Coco Jones, one of the leading actresses in the newly launched series Bel-Air, celebrity stylist Law Roach, Ryan Destiny, Kendrick Sampson, and many more. When attending a Hollywood party, you can imagine that each guest would dress to impress – especially when there’s a gold carpet – and that’s exactly what they did.

Roach arrived in a 70’s inspired Gucci suit, right alongside his clients of the night (Jaime Xie and Hunter Schafer) who were dressed in John Galliano’s Dior and Prada FW22. While most gents opted for business casual, the ladies stunted in their finest cocktail dresses and power suits – see all of the best looks from Vanity Fair’s 2022 Young Hollywood Party ahead. 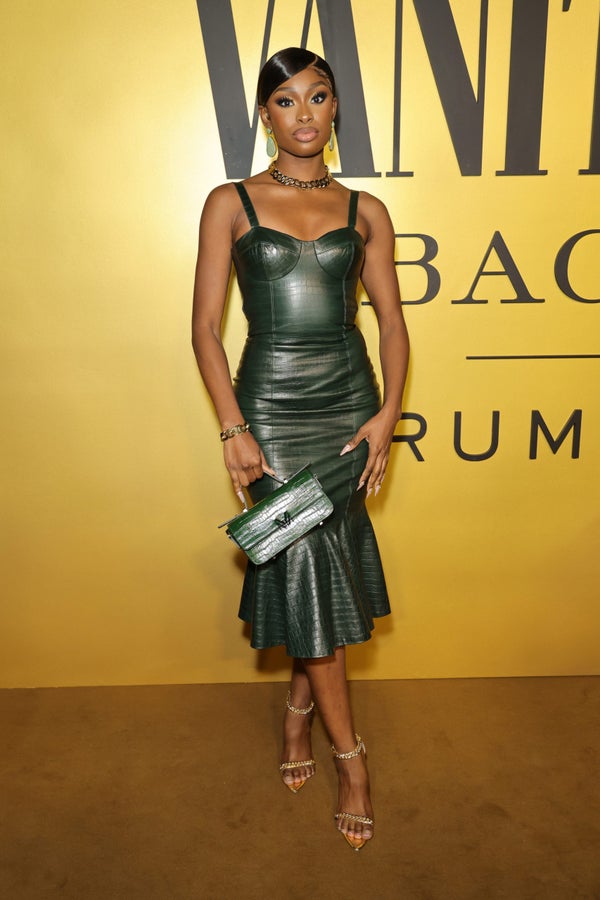 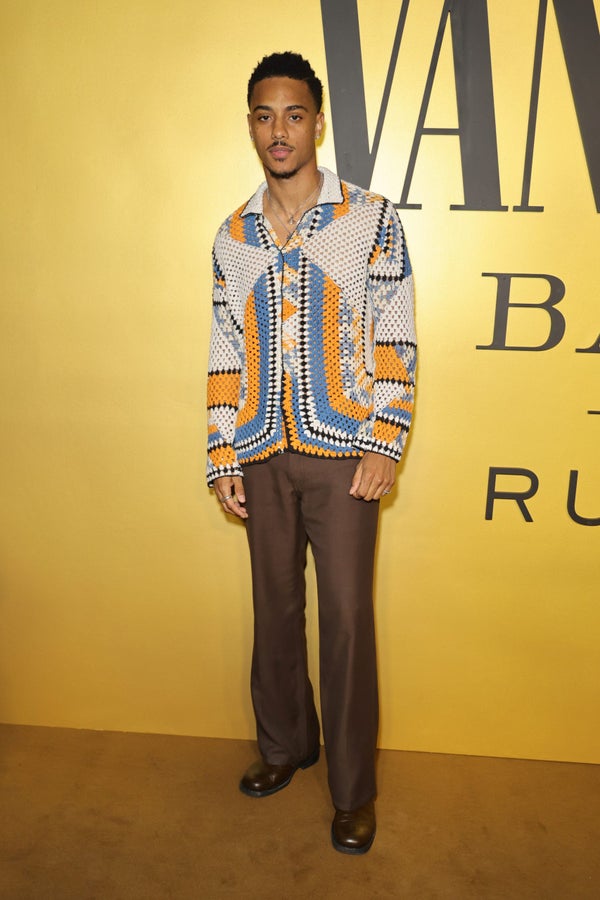 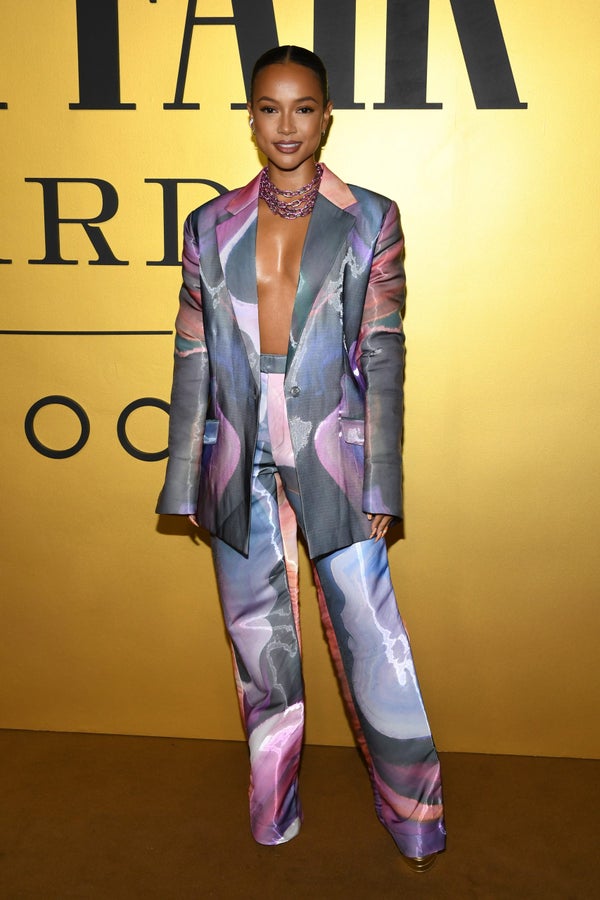 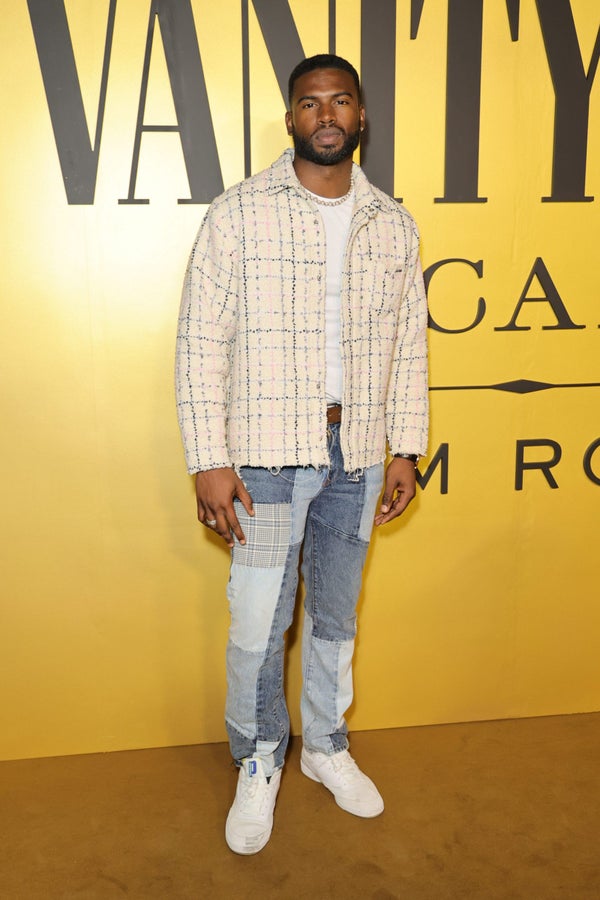 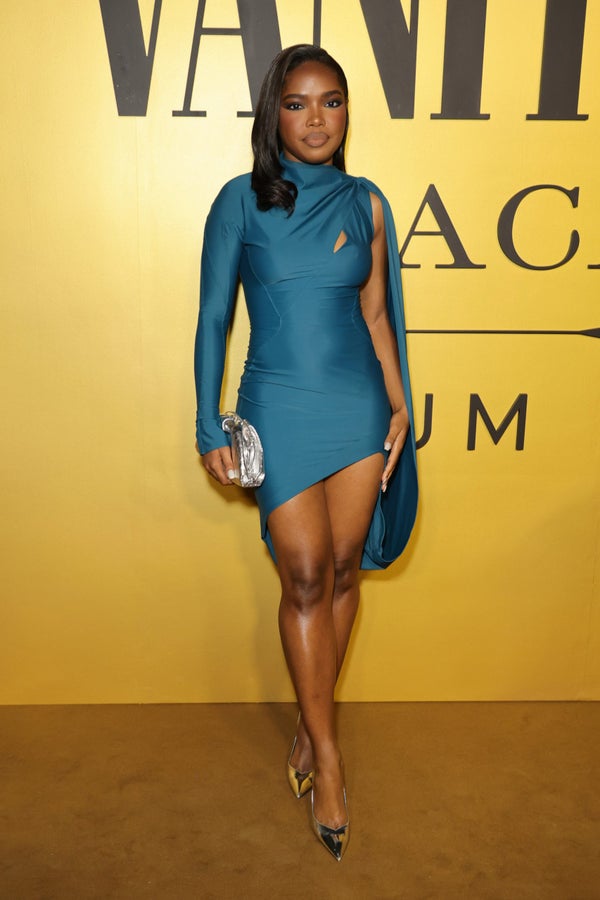 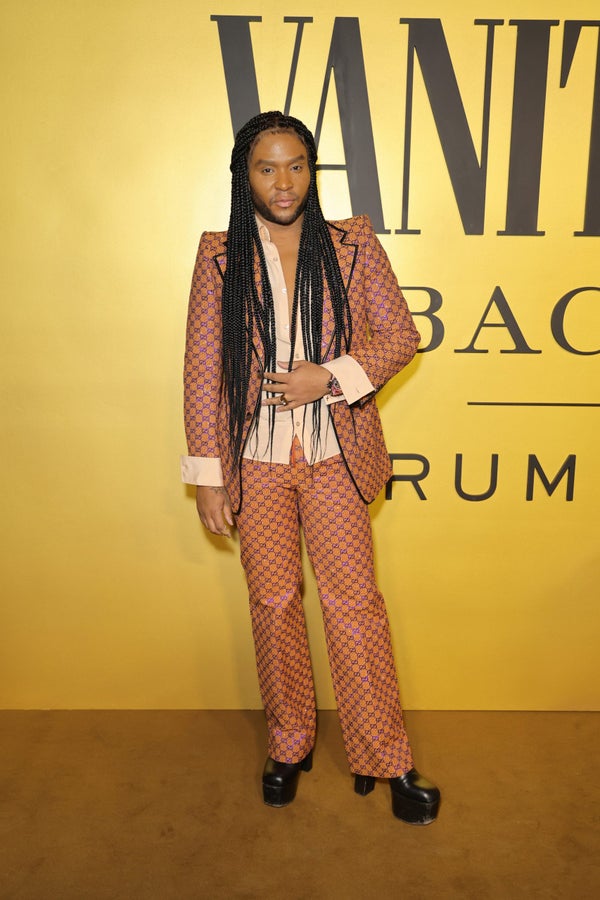 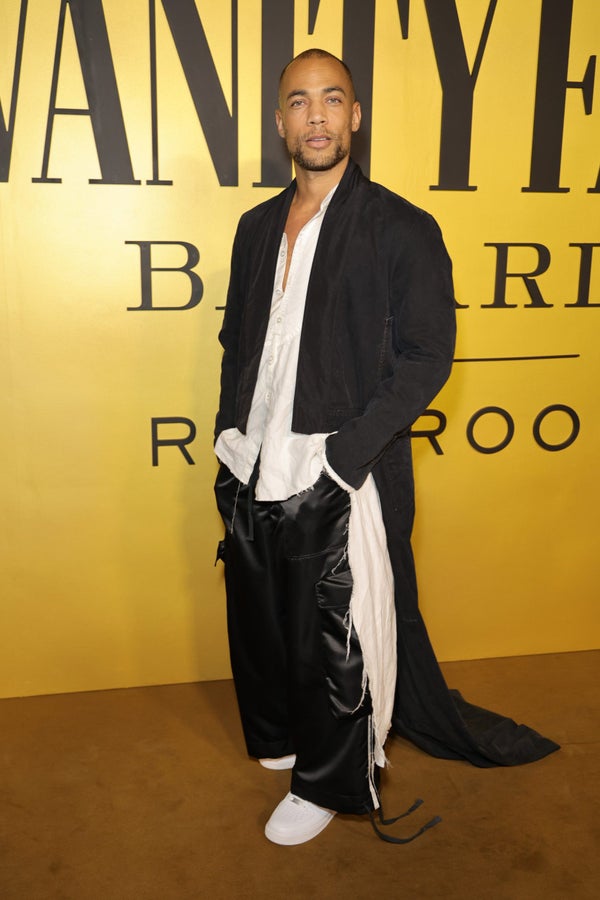 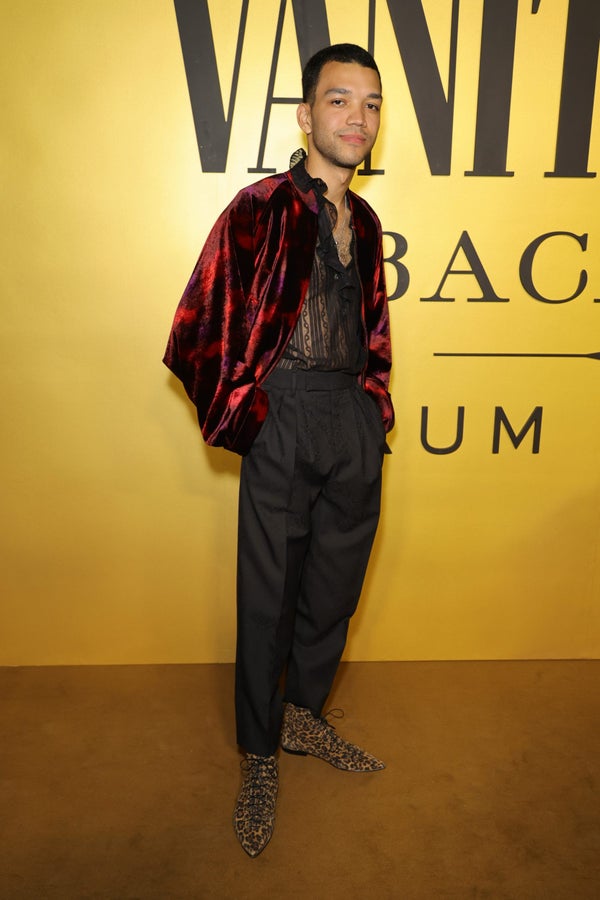 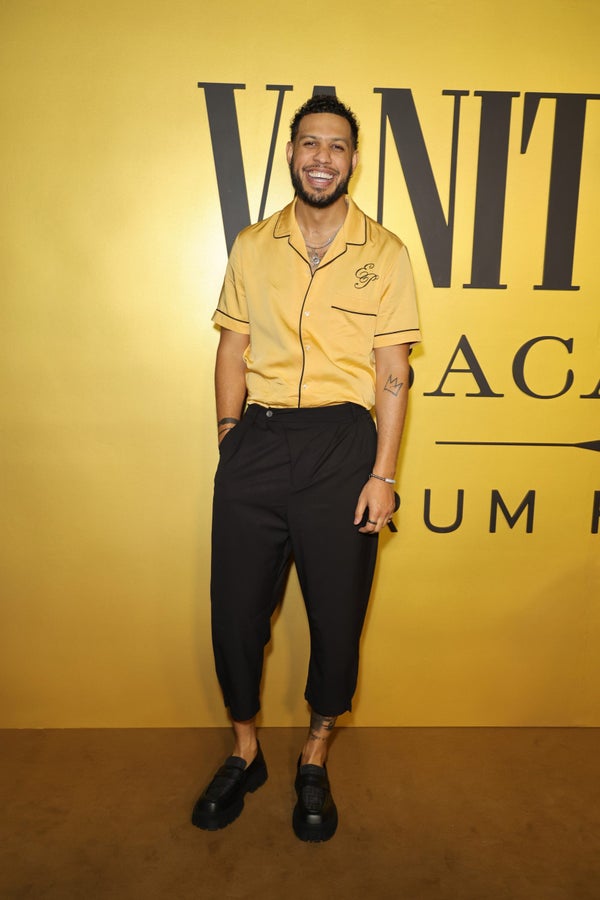 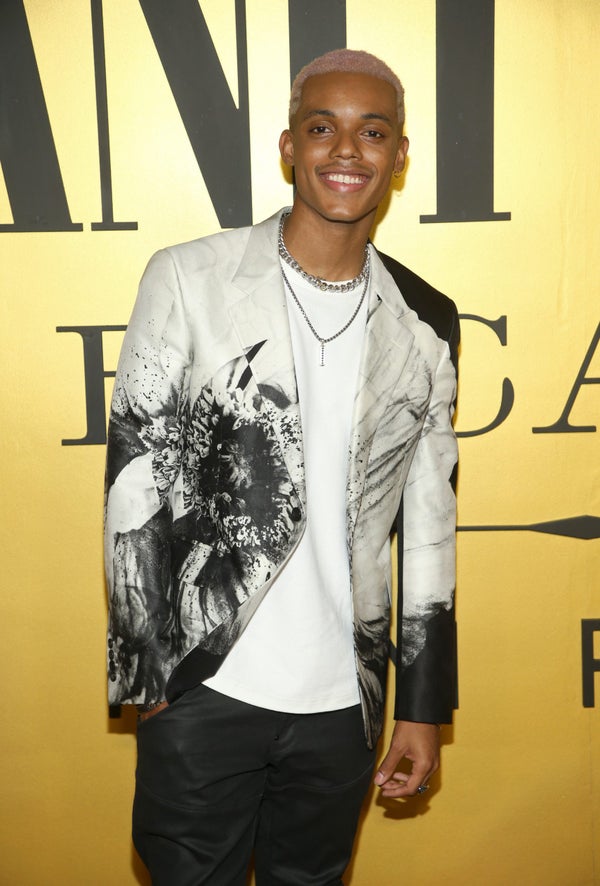 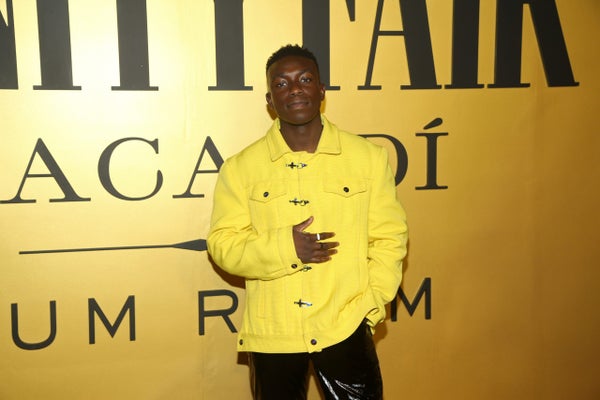