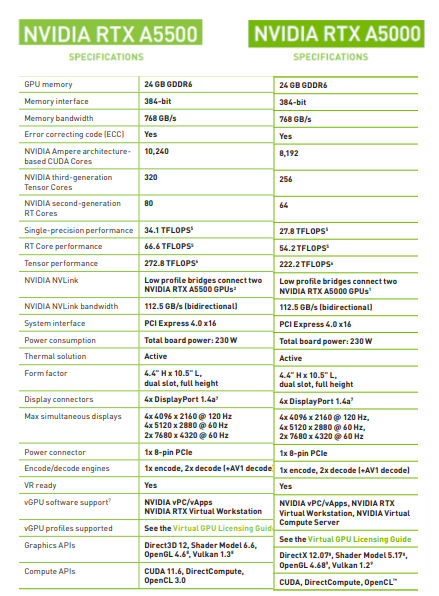 The new NVIDIA RTX A5500 desktop GPU has a combination of latest-generation RT Cores, Tensor Cores and CUDA cores with 24GB of memory, comes with ray-tracing making it 2x faster than the previous generation and its motion blur rendering performance is up to 9x faster, says the company. 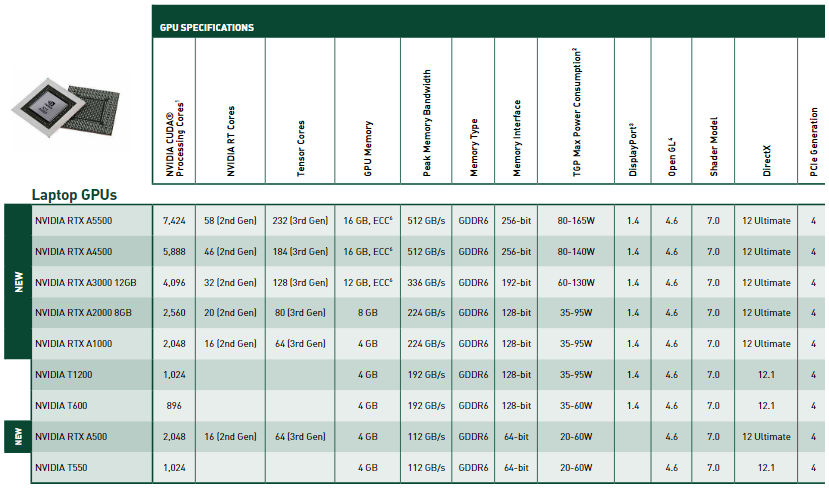 The new NVIDIA laptop GPUs incorporate the latest RTX and Max-Q technology and are available in thin and light laptops. The RTX A2000 8GB, RTX A3000 12GB and RTX A4500 now feature 2x the memory of their previous-generation counterparts for working with larger models, datasets and multi-app workflows.

The new NVIDIA RTX A5500 desktop GPUs are available today from channel partners and will roll out through global system builders starting in Q2.

Srivatsan Sridhar is a Mobile Technology Enthusiast who is passionate about Mobile phones and Mobile apps. He uses the phones he reviews as his main phone. You can follow him on Twitter and Instagram
View all posts by Srivatsan Sridhar