Since its foray into mobile gaming in November 2021, Netflix has released a slew of titles. For its video game expansion, Netflix has announced three more mobile games that can be played on both iOS and Android devices.
The three titles, This Is A True Story, Shatter Remastered, and Into The Dead 2: Unleashed, were announced in a new blog post by the firm. 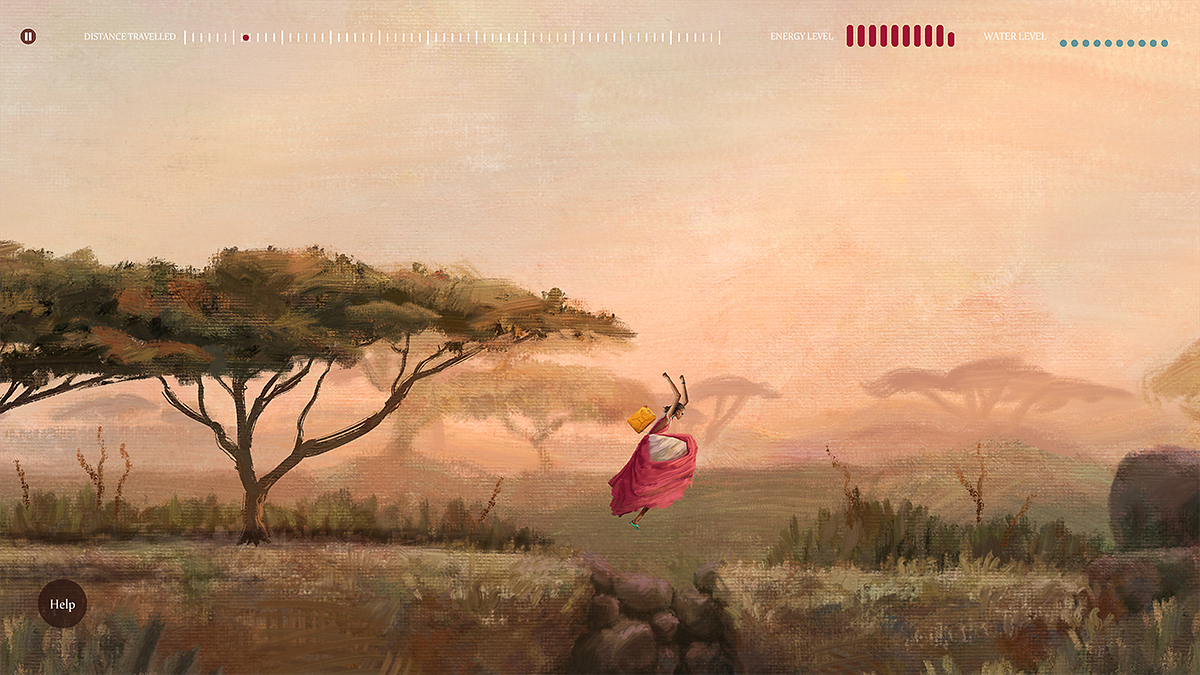 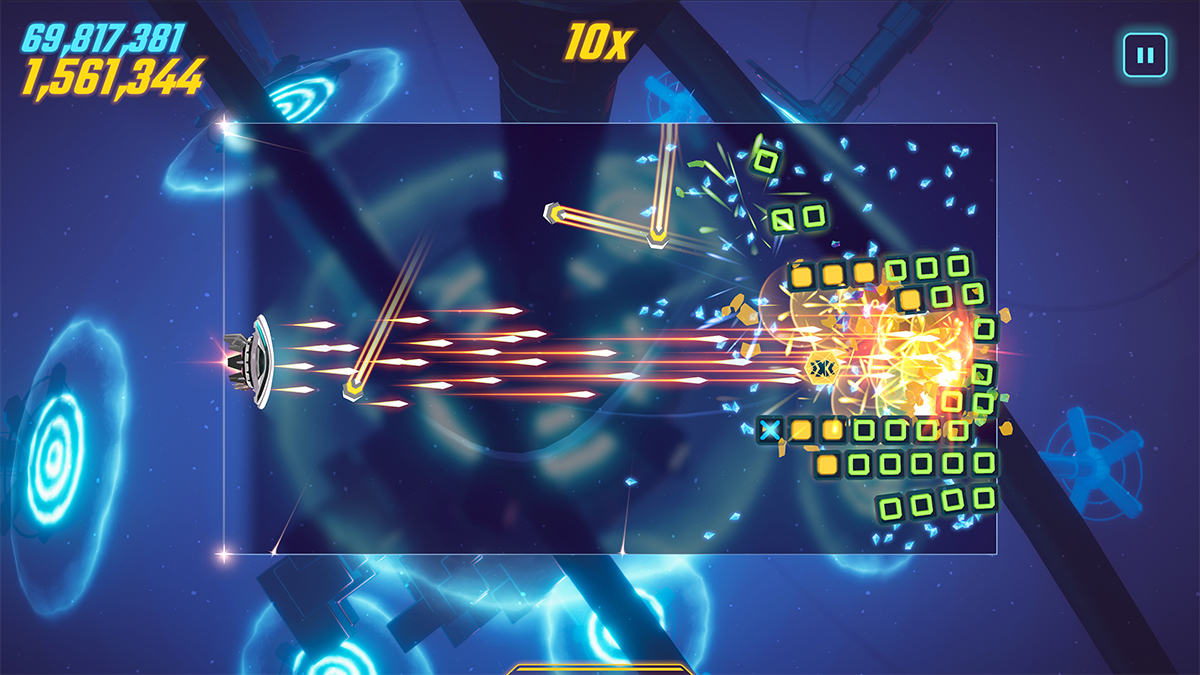 Shatter Remastered is a remastered iteration of Shatter, a retro-themed brick-breaking game that was first released on the PlayStation 3 in 2009. In the game, Mason is voiced by Matt Whelan, a New Zealand actor who went on to star in the second season of Narcos. 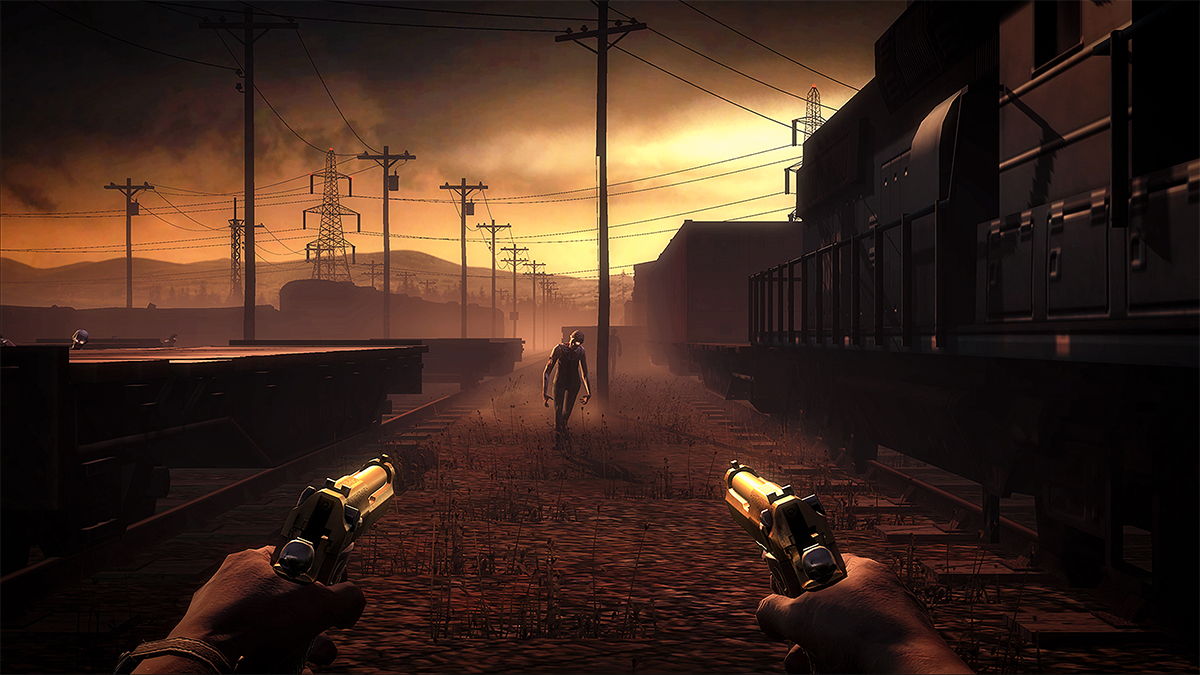 Finally, Into The Dead 2: Unleashed is a zombie survival hybrid first-person shooter (FPS)/runner game. The game, which is the company’s debut FPS, has a similar tone to it, with players fending against armies of zombies in order to survive. You’ll come across a variety of locations, including oil fields, military bases, flaming forests, and freezing mountain tops, in addition to ever-increasing numbers of zombies.

Nothing Will Launch a Smartphone Aimed at Tackling the iPhone